Reflections from Our President and CEO

Helios Education Foundation’s 2014 fiscal year was a year of impact in reforming education systems and creating college-going cultures in Arizona and Florida and a year where we remained heavily engaged in the advocacy for continued implementation of higher standards and aligned assessments in the two states we serve. It was a year of continued growth within the organization in the area of policy, research and evaluation, and it was a year to refocus the education conversation in Arizona to that of the underserved, with specific emphasis on the Latino student achievement gap and its implications on the state’s economy.

With over $16.3 million invested across our Early Grade Success, College and Career Readiness, Postsecondary Completion and Innovative impact areas, 2014 was a year to spark new initiatives and bolster existing ones in our quest to prepare every student for college and career success.

We are excited about initiatives like the ACT District Choice School Testing effort, which has supported 87,000 students in 14 Arizona high school districts in taking the ACT exam; Future Plans™, a district-wide electronic career guidance effort in Florida’s Pinellas County Schools that will impact thousands of high school students; the establishment of the SEED School of Miami, which is providing a 24-hour, stable and nurturing learning environment for students in the child welfare system; and College Success Arizona, where, through supporting the increased capacity of this organization, we are helping ensure that more high-potential, low-income students continue to get the scholarships and supports they need to achieve a postsecondary education. These strategic initiatives are but a snapshot of the impactful community investments we made in 2014.

Through this work and our commitment to creating opportunities for every individual to succeed in education, 2014 became a year to crystalize our most fundamental beliefs, those things that drive our mission forward and define who we are as an organization.

Improving education systems not only involves strategically investing our financial resources while collaborating and convening with leading organizations committed to this work, but also requires an investment in public will building in order to forge a movement of education advocates across every sector in our communities. This movement must insist that all children enter kindergarten ready to succeed and are reading at grade level by the end of third grade, that all students graduate ready for college and career and that all students — especially students from under-served and underrepresented populations — access, persist and attain some form of postsecondary education.

To help build that movement, the Foundation increased its capacity in 2014 to include the development of policy, research and evaluation expertise that will better enable us to engage in appropriate and timely state and local policy initiatives focused on improving education systems in Arizona and Florida. This increased capacity is also enabling us and our grantees to better measure the impact of our programs and identify strategies that can improve results.

In 2014, we voiced our concern over the dire need to decrease the educational achievement gap between Arizona’s underserved Latino students and their peers. More than a decade ago, the Morrison Institute for Public Policy at Arizona State University urged Arizona’s state leaders to place the educational interests of young Latinos at the top of the state’s agenda. In fact, the “Latino education dilemma” was identified as one of five critical trends, or shoes waiting to drop, that would define Arizona’s future. In its follow-up 2012 report, Dropped? Latino Education and Arizona’s Economic Future, the Institute showcased the state’s failure to heed that warning, making little-to-no progress in closing the achievement gap between Latino and White students, and placing Arizona “at risk of becoming a second-tier state, educationally and economically.”

These details are more sobering when you consider that the Latino population is the fastest-growing population in the nation and that Arizona has the fourth-largest concentration of Latinos in the country behind New Mexico, California and Texas1. In 2014, we developed a $2 million partnership with one of the country’s largest community college systems, Maricopa County Community College District in Arizona, launching a student success initiative focused on ensuring more Latino students persist and achieve a postsecondary degree. We are encouraged that this and other community efforts will provide Latino students with much-needed academic supports that will work toward closing the achievement gap.

As part of our increased advocacy, Helios remained closely involved in state and local-level efforts to ensure the continued implementation of the Florida Standards and Arizona’s College and Career Ready Standards. Through our support of the Collaborative for Student Success, Expect More Arizona’s Arizona Aims Higher campaign and the Foundation for Excellence in Education’s Learn More Go Further campaign, we are championing the need to continue the critical work already begun in Arizona and Florida toward implementing higher academic standards and aligned assessments.

In reflecting on the past year and in celebrating 10 years of partnerships and investments, we view our role as much more than a grant-making organization. We are actively engaged, using our voice, partnering and contributing our expertise and resources toward creating a better and brighter future for the states we serve. But as we look forward to the next 10 years and in perpetuity, we know that passion and commitment won’t be enough to increase postsecondary degree attainment. It will take leadership and collaboration with all sectors of our communities.

We look forward to magnifying our voice in the chorus for education reform. It truly will take all of us to change lives and strengthen communities through education, and we stand committed to that cause. 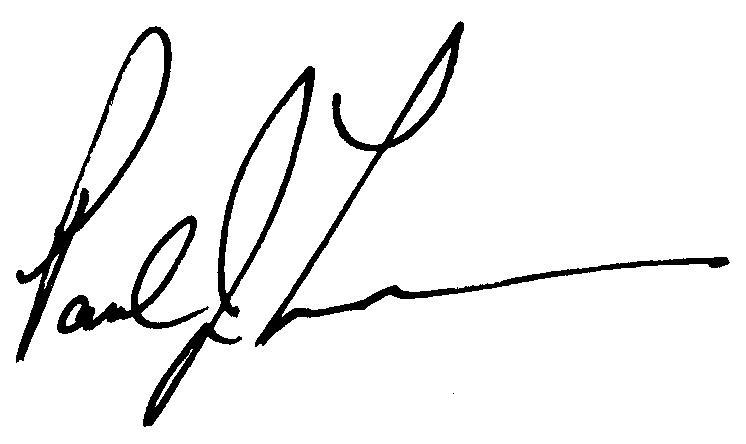 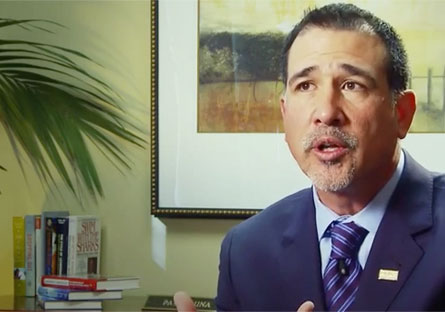